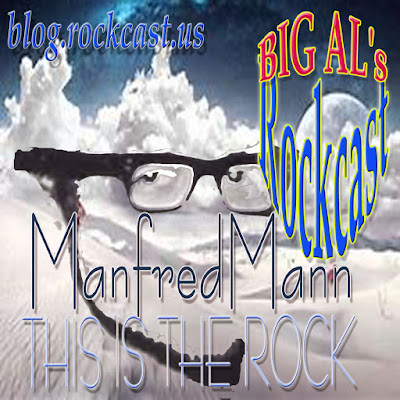 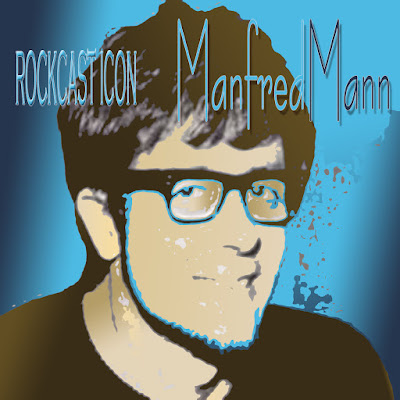 I didn't realize how long this set is until I played it back. Only barely touching on a music catalog spanning over 6 decades. I encourage you if interested to check out the Manfred Mann albums for yourself. Thanks for listening.

hello there, man from another time! Expect the unexpected with Rockcast. For some reason Manfred Mann never got what he deserves when it comes to fame. Nice to hear that in Houston of all places he is still remembered. That was one of your best sets ever, though only for the elderly. When I was really young in the early Seventies the Earth Band was something to play later in the evening. You know like, most people had left, ashtrays full, bottles empty and some were still talking about the music played. Hm, today they would have called us nerds. Only that the term itself was quite nerdy at the time. Anyway, I recall the band that all the so called insiders could agree on to play was The Earth Band.

When I got on board The Mighty Quinn was far away. The album Messin was totally nerdy. Way to much Jazz, songs too long, too Prog. I had borrowed the first BTO to someone and when it returned to me, it had Messin inside. I was angry to say the least. Put it on the turntable, thinking man, who needs that lame.... wait a minute. Get Your Rocks Off did the trick. I think that was the first Manfred Mann song I ever put on heavy rotation. Next day I went to the record store and bought Manfred Mann's Earth Band. And California Coastline and Jump Steady convinced me again, that that band wasn't so bad after all.

But enough of the old stuff. What I really found funny was that you played Don't Kill It Carol. I remember that in 79 you had to despise this move to "commercial disco shit". The same by the way a few years earlier had happened to The Stones. I still think Miss You was a great song. Anyway, Manfred Mann came from suitable for the mass and moved back again. Why not? But everybody went berserk like when Bob Dylan went electric and everybody went like he is selling out.

Bottom line: Good band, Nightingales & Bombers or The Roaring Silence are albums is the department of Dark Side Of The Moon, Breakfast In America, Songs From The Wood or Some Enchanted Evening, Second Helping or Joe's Garage. You just have to listen to all of it. Aw, wait, it's... just like with Rockcast, of course.

Keep on rockin The US 2.0 and the rest of the once free world

P.S. cool icon and speaking for the soon to be four wheel walkers you're absolutely right to play this I Came For You ReMix. Fat beats and totally cool, even not stoned. Daft Punk Rulez! Okay, maybe a little stoned.