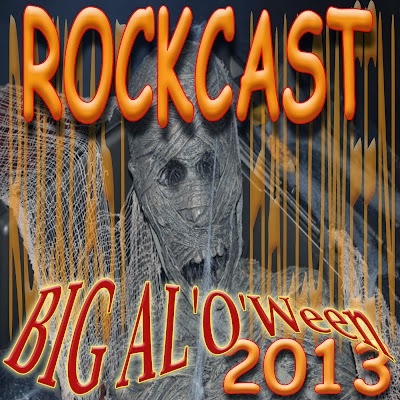 In Texas football is next to God. Friday night lights is a
real deal. Last Friday night the Aledeo football team beat
the opponent 91 - 0. Sure that's surprising but not the rant.
Now some parents of the opposition has filed a complaint.
In the complaint parents say because their little JimBobs
are so bad at football the other team should have taken it
easy on the losers. The go on to accuse the winning team
of bullying their kids by scoring 91 points. Bullying?
really?! There is no mercy rule in Texas high school football.
You take your lumps. Also when kids who don't normally
get to play get in to a game it's hard to ask them to not score
or do their best. Bullying is of course a problem in the main
stream today and many are acting on preventing and stopping
it. That's fantastic and I am all for it but the word gets tossed
out there to often these days. It's now to the point where if a
person is assertive over an issue to another they play that card.
or if their kid gets massacred in a football game. Those bullies
ran over my kids team! Probably the same people who don't
keep score and gives everybody a trophy just for participating.
Kind of defeats the purpose of the word "Sport", doesn't it?