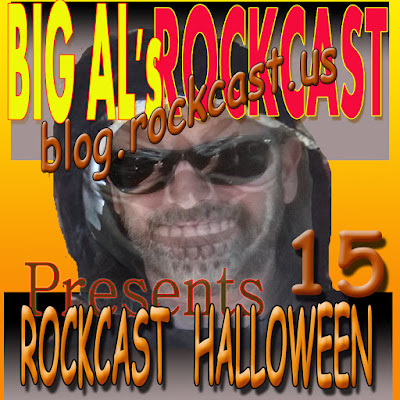 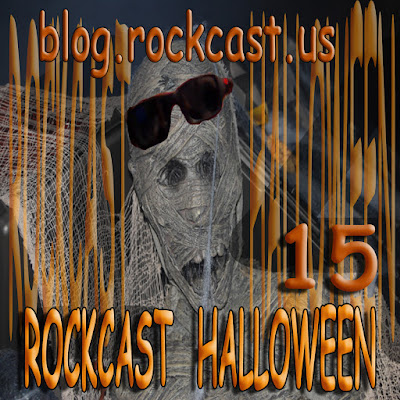 The twentyfirst century witch hunt continues as the republicans
attempt to smear Hillary for the eighth time. Yes that's right, seven
previous hearings failed to get her in trouble so they try again at us
taxpayers expense. Enough already. The republican party in the last
eight years has become a cesspool of under the table heavy handed
tactics. We need a law to put an end to these witch hunts. You would
think after 2 or 3 times they would of got the message but to go after
the woman eight times when they have zero evidence is a crime.
Hillary meanwhile sat for 10 hours answering questions. Did I mention
for the eight time? She even got in a plug for her new book. When asked
a question she said she had written a whole chapter on that subject in her
new book. Then proceeded to give its title. ironically the chump in charge
of this witch hunt is complaining of being unjustly accused of things and
is having his character attacked. Maybe he should talk to someone with
experience in this area. Hillary.


1. Backstreet Girls - Sick My Duck
2. Mick Jagger - Checking Up On My Baby
3. Weird Al Yankovic - Weasel Stomping Day [Happy Birthday Al]
4. Don Covay - Sookie Sookie
5. Hollywood Vampires - One/ Jump Into The Fire
6. Jessica Hernandez and The Deltas - Don't You Take My Man To Idaho
7. The Mavericks - All You Ever Do Is Bring Me Down
8. Cody Simpson - Happy Lil' Hippie
9. Z Z Top - Balanise
10. Robert Randolph and The Family Band With Eric Clapton - Jesus Is Just Alright
11. Doobie Brothers - Long Train Running [Big AL Mix 15]
12. Daryl Hall and John Oates - Want To
13. Ashley Hamilton - Half Of It
14. Butthole Surfers - Dracula From Houston
15. The Detergents - The Leader Of The Laundromat
16. Twisted Sister - Leader Of The Pack
17. The Sleepy Jackson - Devil Was In My Yard

It's October, time for beer and playoff baseball. Congrats to
all my friends in Wrigleyville. I predict the team will oust
the dreaded cardinals of St. Louie. I dare not mention the team
by name. After all they are supposedly cursed to always lose and
have done so for over 100 years. I will let them go about their
business. The streak of 107 years without a worlds championship,
70 years without a National League pennant has to end some time.
Doesn't it?